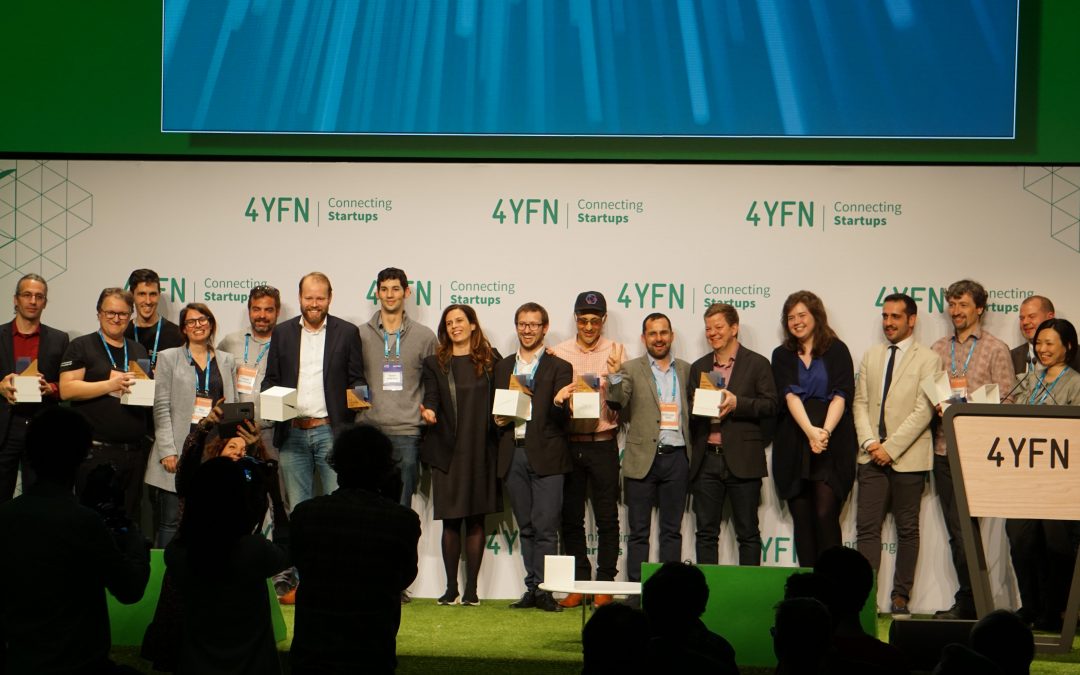 The Next Generation Internet is an initiative launched by the European Commission to re-imagine and re-engineer the internet through synergies between technology innovation and societal values. This is not eurocrats playground, it is extremely urgent, as much as doing something about climate change is: several indicators tell us that this is potentially the last period in history where collective decisions see humans fully in the agency. We are designing for ourselves a very dystopian future, and it is very easy to focus on that, pointing the finger to the problem and assume that is not much you can do about that. But there is an increasing number of indicators showing how blending revenues and citizens’ savviness and rights is possible: i.e, BlackRock (world’s largest asset manager) CEO Larry Fink opened 2018 stating that within the next 5 years all investors will measure a company’s impact on society, government, and the environment to determine its worth; an 8000-Europeans survey shows that respect personal data and transparency around their use can be a competitive advantage. In the third year in a row spent at 4YFN, I am amazed by the growing number of startups exhibiting ideas solving social or environmental problems, or utilising technology in a way that respects people privacy and opens to multiple appropriations. The NGI Awards proved to be a very effective tool to highlight excellence in this new approach. And the winners are…

The NGI culture award “Data as Human Right” went to MyData, a global community which promotes ethical data and advocate digital human rights. They are developing solutions to make it easy to see where data about us goes, specify who can use it, and alter these decisions over time.

The “Disruptive technologies culture drivers” award went to Bridgit, Internet of Ideas, for their effort in providing what we can call a decentralised internet of links: an intuitive discovery service that empowers users to create their own smart links.

The category “Tools and procedures supporting diversity and inclusion” was won by Missions Publiques for their Global Citizens Debate on the future of the internet, a platform to position ordinary citizens as co-decision makers and co-designers of the future. After a pilot in 12 countries now they are fully rolling out in more than 100.

The award for “Impactful tech solutions that meet community needs” was given to The Things Network, a global end-to-end encrypted LoRaWAN Internet of Things network now spanning more than 90 countries. Their base stations enabling all kinds of use cases through connectivity, including air quality monitoring, protecting endangered species, smart parking solution for cities.

The “Decentralised data governance” award was won by Hypelabs, for their SDK. an interoperable cross-platform mesh networking software that improves connectivity on all kinds of devices, from mobile to desktop to IoT, allowing them to connect even when there is no internet.

The Internet of Things is driven by technological and economical opportunism rather than by a desire to create meaningful and empowering technology for people and society in responsible ways. The “Brilliant early career researcher” was won by Christopher Frauenberger. one of the leading researchers in the COMPASS project, he is seeking to develop methods, processes and tools that open up these spaces for negotiating opportunity spaces, meaning and agendas in the context of the Internet of Things (IoT).

The “Brilliant PhD/Master student” award went to Masako Kitazaki for the project Connected Resources – Designing the Internet of Things (IoT) for older people’s resourcefulness, to add digital capabilities to their everyday coping strategies: it is a family of combinable objects and an online platform that add digital capabilities to mundane objects.

Last but not least, the “Masters and Bachelors Courses” award was by Fabian Geier for the “WhatWouldItTake – Project”, a course for bachelor students at CODE University of Applied Sciences in Berlin. The topic: What changes or actions would it take – on the technological, political and psychological level – to make privacy a real option for average users – without impeding basic services and functionality of their devices.