Towards a collective intelligence for Europe 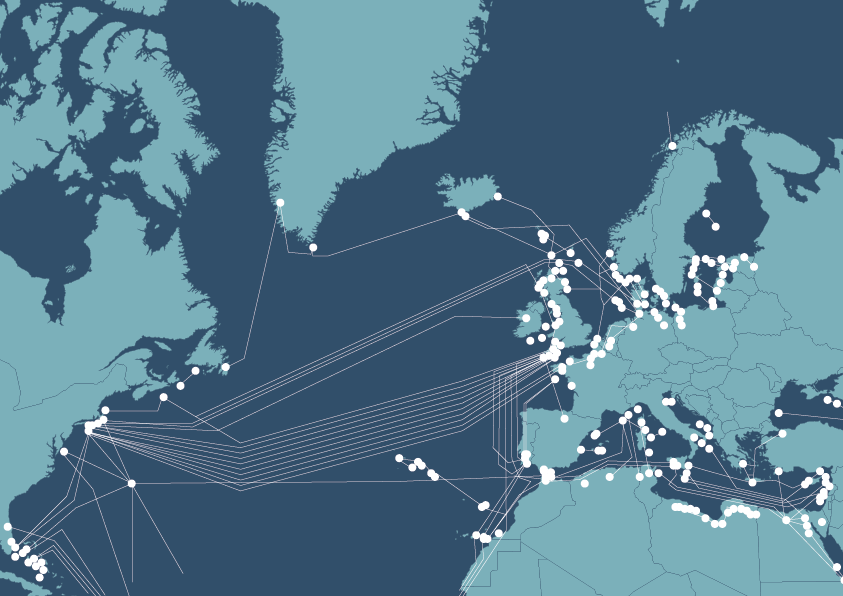 The publication “A better place: towards a collective intelligence for Europe” was presented at the European Parliament on March 22, 2019, in the framework of the NGI event 30 Years of the Web: where do we go next?

It is undeniable that we are navigating troubled waters. There is plenty of evidence to suggest that humanity is simply running towards self-destruction (which might actually be a good thing for our host planet). However, rather than focusing on technocentric predictions and easy demonisation of big corporations, this publication proposes radical systemic thinking along with pragmatic viable alternatives. Too much collective energy is invested in predicting the future and running after the latest technology trend or, the other way round, trying to get back to the world before digital technology. By refusing to depict humanity’s role in this era as a purely negative one and by highlighting instead alternative versions of our society, we refuse to be victims of history and act on a self-fulfilling prophecy of annihilation. “A better place” is a probable future where technology, humanity and ecology are balanced, a working concept for rethinking the historical time we are living in and for assembling visions and solutions that can lead us towards a liveable future.