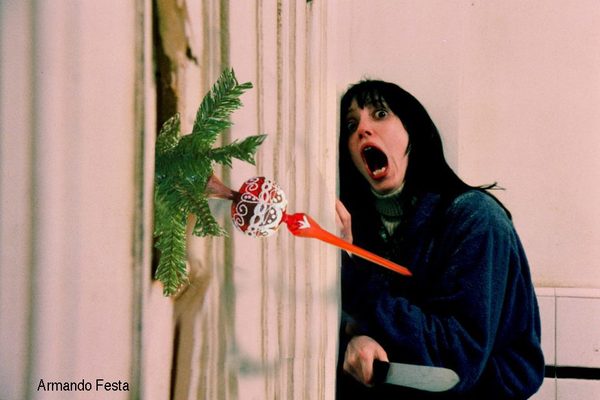 #1 Big corps making themselves the default option in further fields. Amazon Braket provides a single environment to design, test, and run quantum algorithms without having to setup and manage infrastructure and code. Amazon is also working on Sidewalk, a new wireless standard. Facebook is likely to build cloud-based compliance services. Apple, Google, and Amazon are teaming up to develop an open-source smart home standard. #positioning 😱😱In this landscape, Twitter announcing that it will commit a small team to work on an “open and decentralized standard for social media” is almost harmless. Or not?
#2 The final details about Horizon Europe, the 2021-2027 European research and innovation funding framework: final budget (still catfighting about it); post-Brexit scenarios; third countries role. Regardless of the final configuration, the European Innovation Council sets out for becoming Europe’s “unicorns factory”. It will focus on deeptech innovation, especially on the intersection between digital, artificial intelligence and life sciences. Brace yourself!
#3 Legislation, application and consumers’ perception of surveillance cameras and algorithms, plus what impact they have on the notions of public space, security and freedom. The Panopticon is under deployment, and defining its range should keep us occupied. Goodreads: the European Union Agency for Human Rights report on facial recognition + the AI Now Institute shadow report of the New York City Automated Decision Systems (ADS) Task Force. It provides detailed guidance on how to engage with different stakeholders ranging from citizens to gov agencies in putting in place ADS.
#4 Decarbonising computing. Computing is responsible for 3.5/4% of global CO2 emissions, which is more than air transport. While it is unlikely that the digitalisation of everything will stop or slow down, there is still a lot of room for exploiting IoT pervasiveness for optimising energy consumption. Goodreads: this paper proposes the introduction of automatically-generated Energy Usage Reports as part of standard algorithmic accountability practices.
(Excerpt of Newsletter issue #26, December 2019)