A European approach to Artificial Intelligence 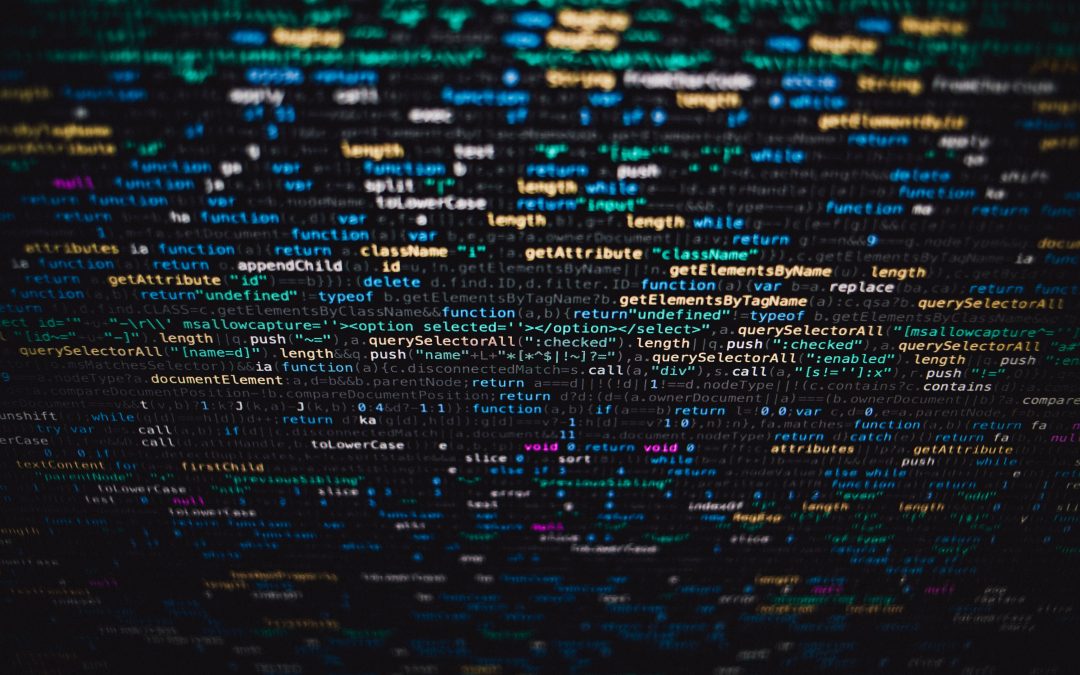 Politico leaked a draft white paper sketching a European approach to artificial intelligence. The document is meant to support the European Parliament promise of initiating regulation of AI within 100 days of office.
The Politico’s headline and other sources which picked up the news focus on the proposal to ban facial recognition in public spaces (see the last issue for more materials) which despite being a very important topic, is not the focus of the document.
Firstly, the ban is one out of five regulatory options, but it is not in the rose of three recommended: mandatory risk-based requirements for high-risk applications; safety and liability; governance. As Stefan Heumann highlights on Twitter, “the rejection of the facial recognition ban (focus on public sector) indicates that the Commission will seek to avoid a fight with member states on adoption of AI by security agencies and public administrations”, and the dismissal of Option 1 (voluntary labelling) is “a clear rejection of the light-touch approach favored by the United States”.
Secondly, in times of “groundbreaking” AI checklists and ethical recommendations, the white paper does a good job in pointing out how AI is already subject to a lot of EU legislation including fundamental rights, consumer law, product safety, liability. The paper identifies the weaknesses of the current legal framework, but goes more in the direction of complementing it than reinventing the wheel.
Finally, the document bets boldly on projections for 2025 about edge computing and IoT: an 80% of data stored locally at the edge of networks would mean freeing the EU from its competitive disadvantage in data access, caused by its limited weight in consumer applications and online platforms. The timing may not be realistic, but it’s an interesting challenge of the narrative that wants the EU squeezed between US and China giants.
This article appeared originally in my newsletter, issue #27, January 2020.