New report out: Towards Gender Equality in Digital Welfare 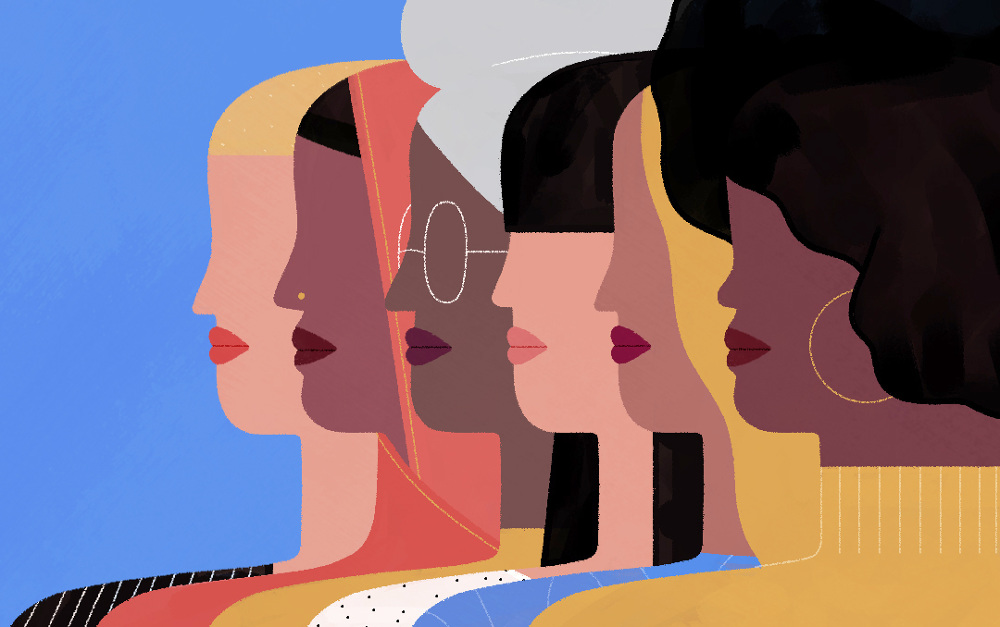 While a growing number of researchers, NGOs, journalists and public authorities is looking at human rights in the digital welfare state, little attention has been paid to the gender inequalities it perpetuates. Coinciding with the 25th anniversary of the Beijing Declaration and Platform for Action, this report aims to build a bridge between the debate about welfare and gender on one side, and the social impact of algorithms on the other. The material available about this connection is extremely scarce. But without shining a light on this blind spot, gender inequalities will never be fully understood and thus improved in this new wave of digital welfare policies and systems.

It was thrilling to interview experts like Catherine D’Ignazio (MIT) co-author of the book Data Feminism; Tijmen Wisman, Chairman of the Platform for the Protection of Civil Rights in the Netherlands (which played a key role in the SyRI case); Christiaan van Veen, Director of Digital Welfare State and Human Rights Project at NYU, who worked with
the former UN Special Rapporteur on extreme poverty Philip Alston on the ground-breaking report where “the grave risk of stumbling, zombie-like, into a digital welfare dystopia is highlighted”.

What struck me the most in the research process is how services that de facto are mostly used by women are so poorly taking into account (when they do…) the feminine condition in experiences like work, childcare, abuse and end up reinforcing existing inequalities. Digitalisation is added as a new layer: by focusing on the digitalisation of the process, public services risk to miss a great opportunity to review how they subjectivise and empower citizens.