The decentralisation of work in face of Covid-19: working from home VS distributed headquarters 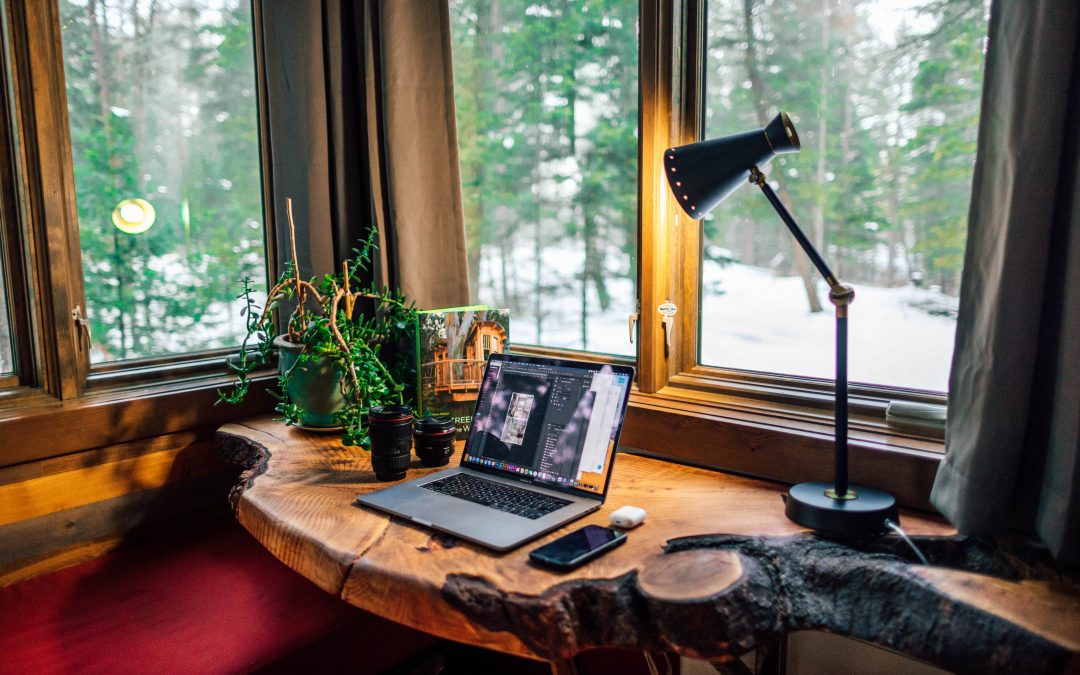 It may not have followed the path of a well designed corporate strategy, but undoubtedly Covid-19 has been a significant push for remote work.

Big tech too, of course, had to rush towards remote operation mode. Within the industry, we see two different takes on the decentralisation of work and organisations: one wants a large part of the workforce working from home indefinitely. It’s the road taken by Facebook and Twitter, which are considering the standardisation of their temporary Covid-19 response: Twitter will allow employees to decide whether they want to come back once things normalise and Facebook plans to turn permanently up to half of its positions into remote ones.

The other option is to distribute the company’s headquarters, to meet talents where they are. It’s the strategy of Amazon, which in August announced plans to create 3 500 new tech and corporate jobs across six cities in the United States (Dallas, Detroit, Denver, New York (Manhattan), Phoenix, and San Diego). Amazon will invest in the construction and expansion of its Tech Hubs more than $1.4 billion. Expansion plans are also foreseen for Ireland (1 000 new jobs, 16 000 m2). Beth Galetti, Senior Vice President, Human Resources at Amazon says “We look forward to helping these communities grow their emerging tech workforce.” On a side note, it is an excellent strategy to avoid spendings for stellar salaries and working VISAs to move talents to Silicon Valley. In 2017, Amazon invested $227.8 million only on its AI job positions.

The cost of talent acquisition is high. As the Corporate Solutions CEO at a major real estate firm comments on Forbes, the longer a specialist works from home, the easier it will be for them to take the bait of another company. “The biggest concerns and the questions that I get are around attraction, retention of talent, culture, the culture of innovation, collaboration,” he says.

While the financial motivations for employers are clear, it is still to prove whether talents will gain something from staying where they are. Distributed offices may end up being cathedrals in the desert missing a key innovation factor, diversity.