How Wikipedia pages influence the real-world 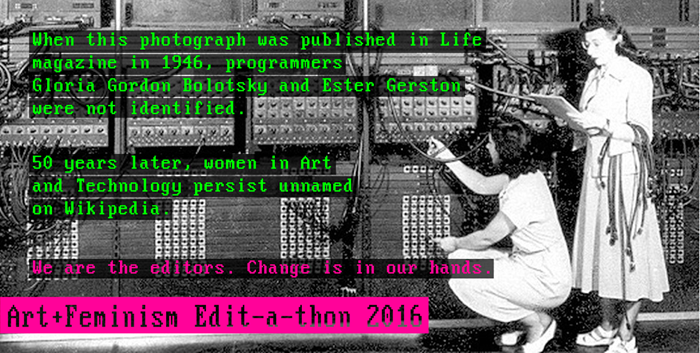 The other day I went down a rabbit hole about Wikipedia’s real-world impact. The conversation was originally around women’s presence on Wikipedia and what could be done to increase it, since like it or not, Wikipedia is a fundamental source of information, so fundamental that it can shape or initiate trends. If you want to learn more about the topic, here are some good places to start with: