All problems can be illuminated: on leadership and role models 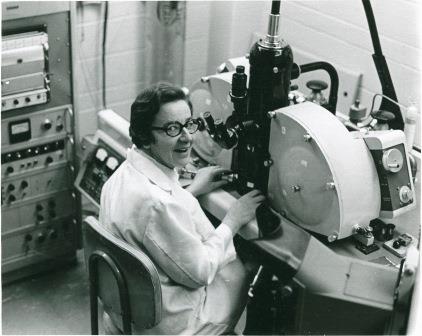 Coinbase is a cryptocurrency exchange platform which mission statement is “to use cryptocurrency to bring economic freedom to people all over the world” (🤦🏻‍♀️#BlockchainTaMère). This week, its CEO Brian Armstrong pointed out in a statement that the company doesn’t care about politics and social causes because it is a mission-focused (read: profit) venture. The post got 6k likes and the endorsement of Silicon Valley gurus like Paul Graham, Y Combinator founder.
With this coming out, we now we have three role model types from Silicon Valley: the status-quoers wolves of Wall Street 🤑(Armstrong); the undaunted deniers 😬(Zuckerberg’s “Facebook is just a social network victim of its own success”); the spineless repentants who are marketing their way out as saviors 😇 (The Social Dilemma documentary protagonists). Gosh. They all look like the last flicker of life of a dying system. I found myself discussing how to give this model the final kick in a workshop at Untitled Festival about a new entrepreneurship curriculum, as well as indirectly, by moderating a panel about the data economy during the NGI Summit (here my notes). Both occasions were fantastic sources of inspiration.
In a profile of Ursula Franklin titled “All problems can be illuminated; not all problems can be solved” I have found these words by the research physicist and author of The Real World of Technology particularly illuminating:
“Whether it’s done by spying, by bribing children, by workplace monitoring, by confession in the confession box of the church—the collection is the issue. The means—the technology—is secondary. The problem is a problem of authoritarian power. And at the root of this problem is the issue of justice, and justice is political.”
So what is a power that considers social and environmental impact alongside profit? This is the real mission of Horizon Europe.
(Editorial of newsletter issue #33, October 2020)