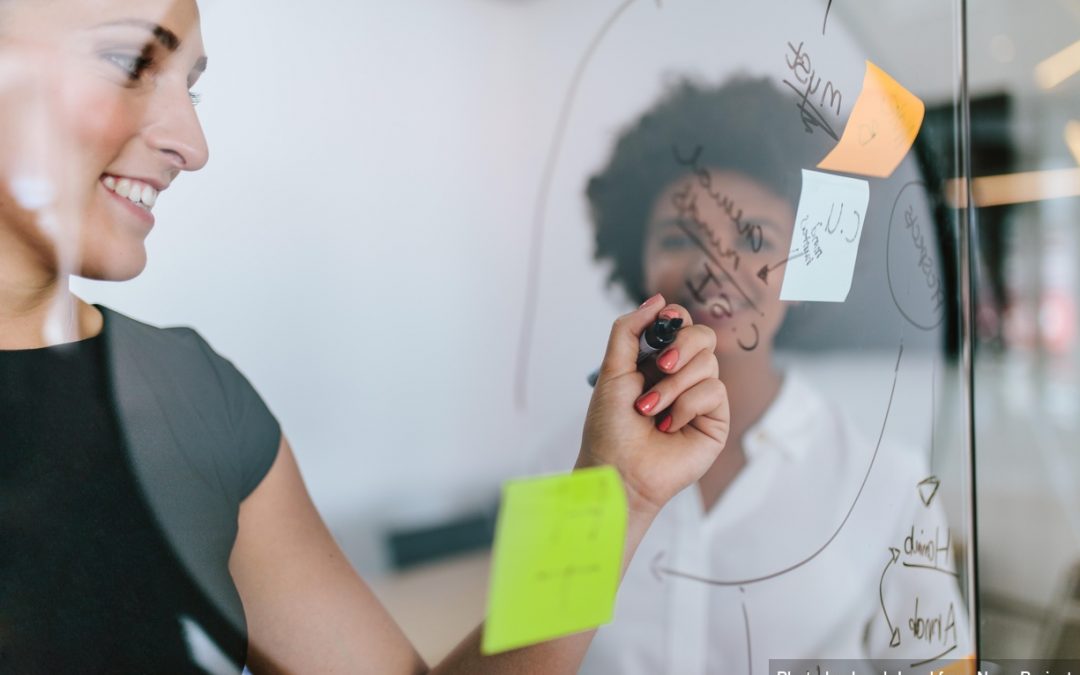 The think tank Digital Future Society just released the second report of its series about gender and digital welfare. The first, that I authored, focused on reviewing digitalisation practices in welfare and their gender impact, proposing a framework of four principles for gender-responsive welfare. The second, authored by Tanya Alvarez, explores how design can play a critical role in highlighting system blindspots and can encourage practices that foster gender responsiveness.

Digital transformation within governments has been posed as an inevitable occurrence, to keep up with the times and effectively address the needs of digitally–enabled citizens. Too often, however, the digitisation and automation of government services plays out through a two-sided conversation between policymakers and technologists, with the experiences of service users rarely considered.

Women as a collective are on the front line to receive the potential harms of the digitisation of welfare systems. They are more likely to experience poverty than men due to factors including low employment rate; higher engagement in unpaid labour such as care duties of children, elderly and other dependent family members; and lack of access to property. Ignoring this ensures that digital welfare systems, by design, will reinforce the structural gender inequalities inherent within the welfare system. However, by adopting the belief that design is a culture and practice to obtain a desired reality, governments can gain a clearer understanding of how to implement participatory practices and a gender-responsive approach to build public services that lead to a more equitable society for all.