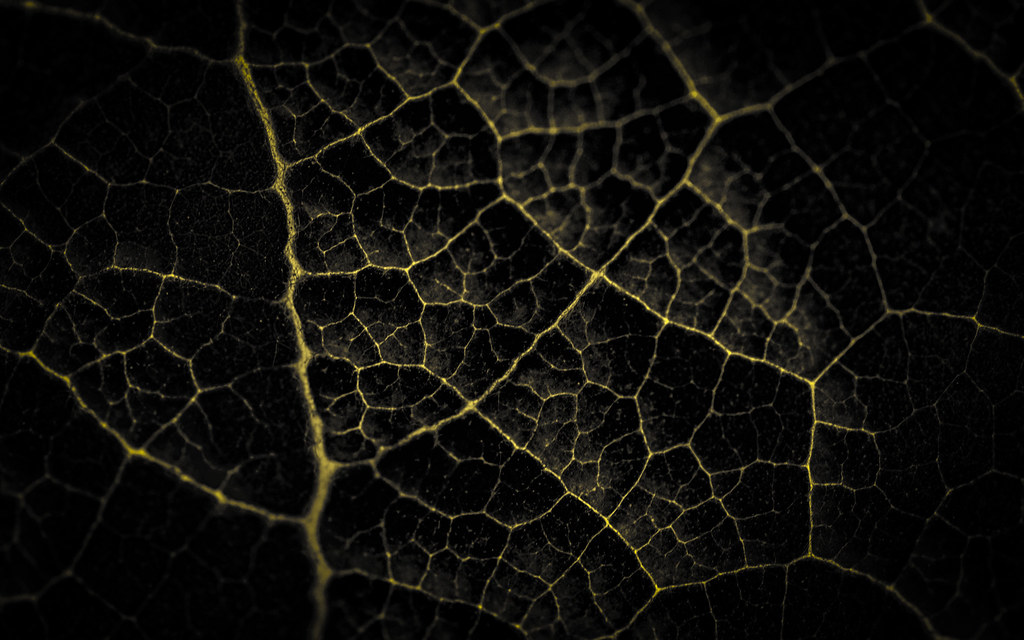 The European Science Hub released the most comprehensive report existing about the status of Distributed Ledger Technologies (DLT) for social and public good in Europe. The characteristics of 131 blockchain projects are reviewed with a statistical analysis and completed with ten interviews, six position papers with policy recommendations, a webtool to navigate the database and a link to submit new projects. All the recorded projects are verifiable: 75% are pilots or live, the others are mostly demos. Other selection criteria were to have working software and being linked to Europe.

Finally, we have under the same report roof a precise definition of what DLTs are, and what “for good” stands for, which is the heart of the first section of the report. DLTs are “essentially databases in which multiples types of data or transactions can be added, synchronised and run almost simultaneously across distributed networks.” The “for good” notion is framed as the capacity to “strengthen civil society and reinforce elements such as public and social commons, while also opening up new or renewed collaboration paradigms and alternative forms to generate and distribute value.”  Decentralisation is the social key: while standard/hype applications of DLTs see decentralisation as a technical architecture feature, “for good” projects have the advantage of pushing the experimentation to new territories of social governance and P2P collaboration.

A compendium of concrete examples

The central part of the report is extremely precious: here we have the conspicuous list of concrete examples of DLTs applications going beyond bitcoin and the financialisation of life. The principal author, Samer Hassan, lead of the P2P Models project, provides on Twitter a very stringent recap:

The final part includes six position papers and recommendations by experts and advisors of the #DLT4Good project. The topics range from decentralized governance to collaborative economies, with highlights on issues such as trust, verifiability, transparency, privacy or coordination. In different ways, they each escape the rhetoric of a “solution in search of a problem”: Balázs Bodó reflects about trust as a basic fact of social life and the reigning crisis of trust; Marcella Atzori accounts for the lack of interoperability and low data-reuse across the Union; Jaya Klara Brekke explores the balance between privacy and transparency in systems which the main proposal is to record everything. A good source of inspiration for any project concerned with the distribution of responsibility and value across a (human) network.