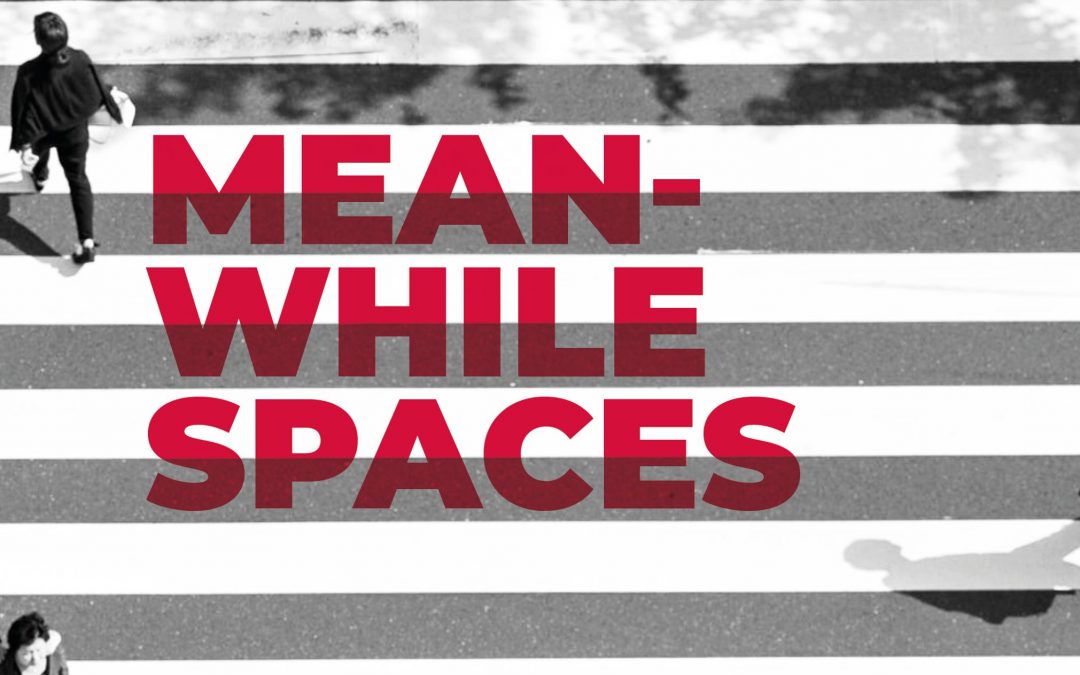 Temporary and ‘meanwhile spaces’ are on the rise across Europe. More and more vacant buildings, plots and unutilized spaces are serving as temporary sites for co-creative experimentation, unlocking a multitude of innovative cultural, social and entrepreneurial activities. These initiatives typically contribute heavily to building a shared public value to rewire the social, cultural and economic fabrics of an area under regeneration. In many cases, they are well-positioned to become permanent fixtures of the local landscape, acting as prototypes of future neighborhoods and areas.

T-Factor challenges the waiting time in urban regeneration – the time in-between the adoption of the masterplan and its actual realization – to demonstrate how culture, creative collaboration and wide engagement can unleash vibrant urban hubs of inclusive urban (re)generation, social innovation and enterprise. T-Factor calls these temporary initiatives ‘meanwhile spaces’.

Throughout the next four years, a 25-member coalition with cities, universities, businesses and grassroots organizations from 12 countries funded by H2020, will study many flagship advanced cases of Urban Regeneration to understand the role ‘meanwhile use’ spaces had and is having in these areas. Gathered knowledge and research will be put into practice in six European cities through the local pilots.

T-Factor also includes seven Transformation Labs, which support thematic reflection, knowledge exchange and capacity building. The T-Labs produce knowledge and inspiration sources, online thematic forums; they co-organise events in the pilots; they support and mentor the response to the local missions. My role in T-Factor is to lead the T-Lab “Citizen-led smartness”. Its vision is that the waiting time of regeneration projects can be used to explore alternative ‘smart city’ notions grounded on data sovereignty for citizens and community-owned solutions shaped as urban commons. While the limits of surveillance have already been exposed, there is still an imagination gap in figuring out how to use technology’s potential at the benefit of citizens, and how to  include them in the process better.

T-Factor’s Advanced Research studies some of the most innovative, effective, and forward-thinking examples of ‘meanwhile spaces’ in Europe and around the world to transform their stories into practical insights for public officials, private developers, and grassroots communities. The studied areas include:

T-Factor’s Local Pilots are the project’s proofs of concept, where the team will put the Advanced Research outcomes into practice in six early-development areas in the European Union. These include the following:

Urban regeneration is challenged by the multiple crises we face. Climate change, rising inequality, democracy deficits, and labour disruptions are turning cities into engines of exclusion, eliminating the inclusive, participatory spaces that are so crucial for urban prosperity.

Overly rigid top-down approaches to masterplanning have left yawning scars in our cityscapes: unfinished neighbourhoods, brand-new buildings standing empty, soulless districts that become monuments to the paradox of urban regeneration. Even when it appears successful on the surface, the process can hide the violent displacement of low and middle-income populations, a phenomenon that is most commonly known as ‘gentrification’. Cities need new models and tools that will allow them to keep pace with the complex, rapidly changing needs of our neighbourhoods. Urban regeneration is not only about the hardware of urban life but also the construction of new buildings and infrastructure. It is about rebuilding human connections and the social, economic and cultural aspects that make cities thrive. 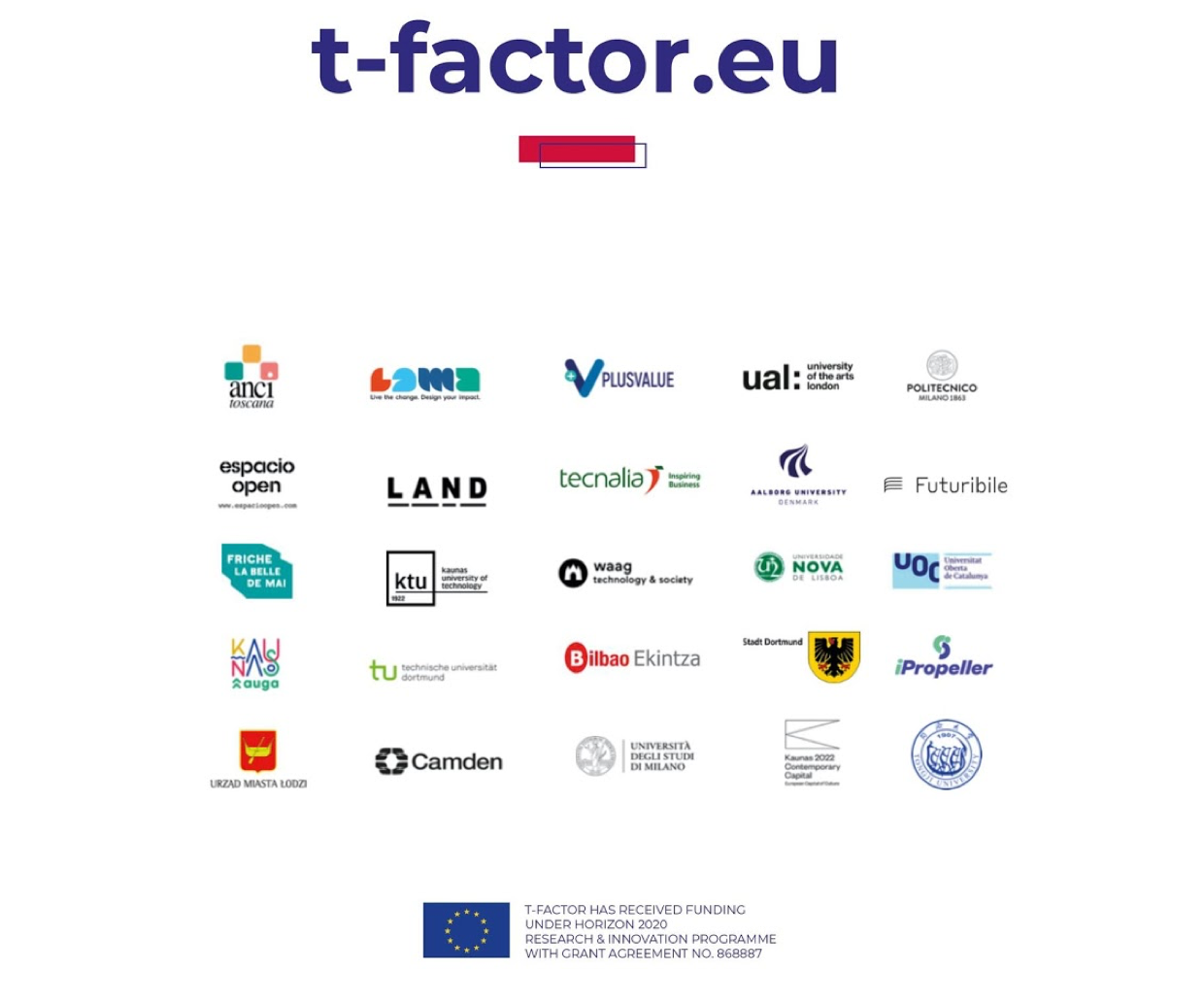