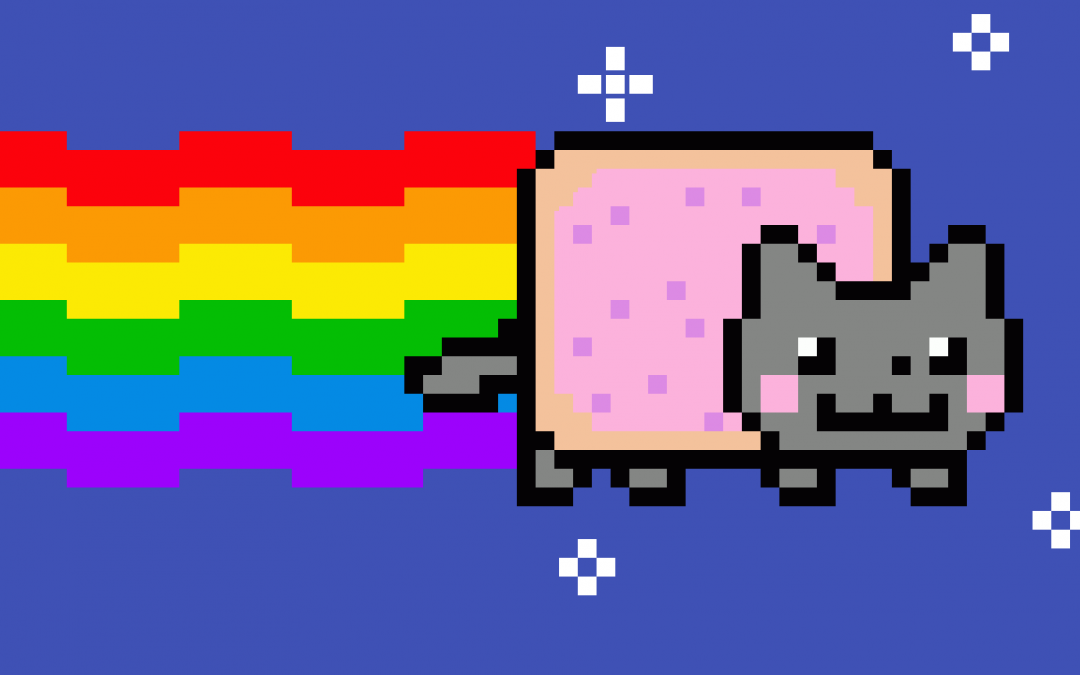 Imagine. You are a proud avant-gardist who invested the amount of a flight to an exotic country (a good as luxurious as three villas, these days) in a JPEG of an Elon Musk-themed “Moon Ticket” stored somewhere on the internet. The NTF wave rang at your door, and this time you won’t watch it pass by as you did with Bitcoins 10 years ago when on a drunken night you didn’t trust your friend painting a future of pirate richness (a couple of weeks later, the same friend used his Bitcoins to buy pizza). This time you are ready: a Non-Fungible Token is a unique proof of ownership of a digital item; it graves in the holy blockchain stone that you own the original, like a Van Gogh painting, although the art piece is not in your living room but on the Web, and it can be copied countless times, like a Van Gogh poster. Van Gogh seems happy because, in the era of platform-mediated fruition, he can gain from his art directly (at least, this was the original idea of the first NFT prototype back in 2014. One of its two authors is quite disappointed with the artists’ place in this new market and points out how all of today’s popular NFT platforms still use the same shortcuts of the prototype created in a one-night hackathon).

Shortly after purchasing your NFT, you want to look at your new possession as a novel hybrid between Lorenzo de Medici and Gordon Gekko. And it is gone. Error 404. It is a concatenation of banal but impactful technical reasons (well explained here) in the NTF circle of life. In short, terms of service violation on the marketplace resulted in the image suppression. Plus, an unreadable token standard made it inaccessible on Etherscan, a block explorer for Ethereum. A record of your transaction exists somewhere on the blockchain, but you can’t read it, and your new possession is gone from your digital living room.

This (true) story is a good reminder that a blockchain does nothing else than recording information in a distributed database that seals that information with a collaborative cryptographic procedure. It does not certify or reify a damn thing. Most importantly, the story illustrates the elephant in the room: interoperability. Blockchain services and markets are born every day, but their capability to communicate with each other is an overseen boomerang: the hard truth is that cryptocurrencies count on unreliable third-party applications and the collaboration of a small empyrean of experts to be accessed and operated. Not good if your quintessence is “let’s get rid of intermediaries”. Moreover, most NFTs are based on the Ethereum blockchain: decentralisation dreams are fine with being centralised on a system (and cross fingers that it lasts). Finally, there is the tremendous environmental problem that somebody proposed to solve using tokens as a battery. While this could work in abstraction, I am afraid interoperability would make that battery unfit for many places.