The ID.me backlash: facial recognition and citizens’ options in the digital state 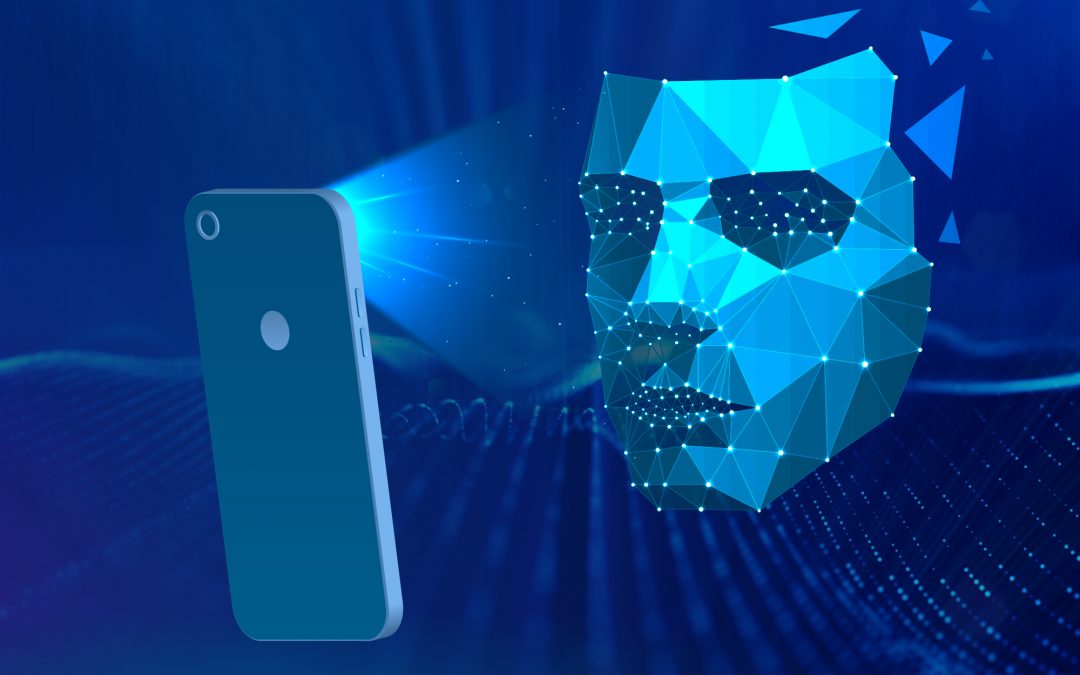 The last frontier of digital welfare dystopia is facial recognition. In an article on The Atlantic, Joey Boulamwini, founder of Algorithmic Justice League, turns the spotlight on the increasing number of services in the US demanding biometric data to be accessed. While it is well known that facial recognition does not provide for everybody equally, failing to recognise people of colour or transgender, the other “little problem” is the provider. The ID.me company serves 27 states and several federal agencies, making it the bigger player in the US.
ID.me is a dangerous black box. Boulamwini points out that ID.me white paper utilises misleading terms to avoid scrutiny concerning facial recognition. The situation escalated with the recent declarations of its CEO, who, under the push of employees, had to admit publicly that the company is not doing 1:1 face match (comparable to taking a selfie to unlock a smartphone) but 1:many facial recognition. The latter implies running somebody’s picture against a database, and how discrimination is avoided in doing so is unknown. Moreover, the company also admitted using Amazon’s (just another minor player) Rekognition facial recognition product.
The backlash was so strong that the Internal Revenue Service (IRS) had to step back from its plans to enforce ID.me identity verification as default for citizens to do their taxes or access other essential services. Meanwhile, ID.me calmed down tensions announcing early this week that it will add an option for users to verify identity directly with a human agent and the possibility to delete their photo. Will people be able to learn about these options and exercise their rights?
Let’s go on the other side of the Atlantic, in France, where the President is very good at fining Google while enforcing a spectacular surveillance state. Without questioning the digitalisation of public services, the programme “conseillers numérique” deployed a league of state servants attached to regional and local institutions who have the role of upskilling the population on digital matters. Cool, right? Unfortunately, most people ask for a conseiller’s help only when they face digital emergencies in using public services, such as the suspension of their unemployed rights, instead of just for the joy of learning basic computer skills or anticipating problems. As a desperate conseiller declared to Le Monde “I didn’t expect to have to play (…) the after-sales service for a forced dematerialisation that wasn’t anticipated enough, (…) To have to deal with people who are so shattered, humiliated and feel abandoned.” But hey, it’s innovation!
(Editorial of newsletter #44: read and register here)