PROJECT OVERVIEW: PROSUME is a blockchain-based platform providing a decentralized and autonomous digital marketplace for peer- to-peer energy trading. The digital infrastructure main goal is making possible a new energy market based on renewables and resources optimisation, where prosumers – consumers who are also producers of renewable energy, are seamlessly integrated.

MY ROLE: Bid writer, consultant on social impact. My support led Prosume to be among the winners of the Blockchains For Social Good Prize by the European Innovation Council, as well as to enter the LEDGER programme. For the Prize, Prosume and 5 other projects were selected among almost 200 applications coming from 43 countries. Energy was not even a prize category.

WHY IT MATTERS: The energy transition is one of the biggest structural challenge humanity is facing today: in the current climate crisis renewables need to be considered a common good (instead of a mere commodity), and decentralising their production and distribution is crucial to avoid the appropriation of this common good by energy monopolies, which can easily create an artificial scarcity with strong repercussions on social and economic inequalities. PROSUME addresses the problem of social justice in the energy market by allowing the equal participation of prosumers to energy production and balancing. 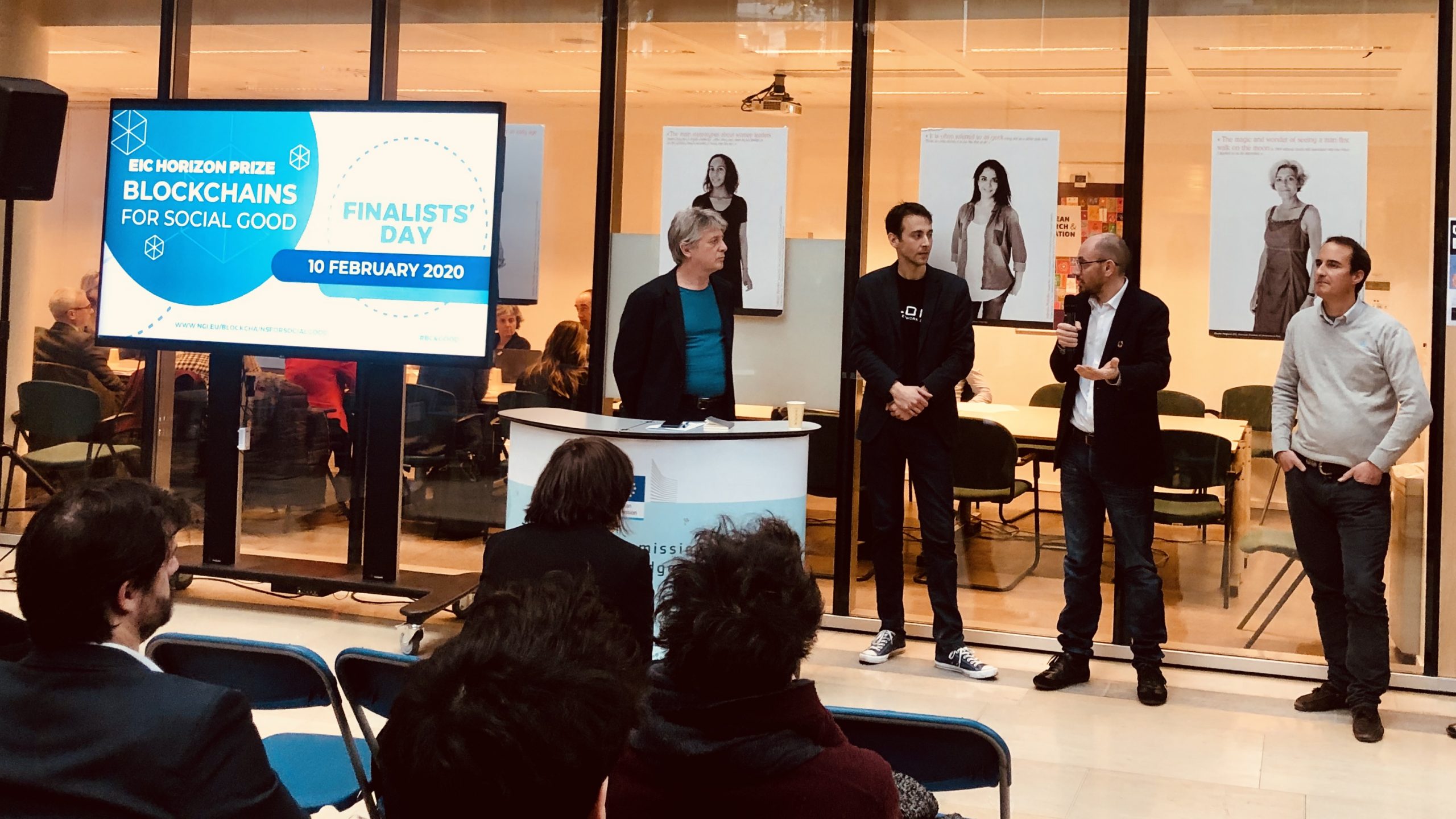 I use cookies to ensure that you get the best experience on the website. If you continue to navigate this site I will assume that you are happy with it.OKNo way